The town of Huisseau-sur-Mauves is located on the outskirts of three great natural areas of the department, the Petite Beauce, the Orléans Forest and the Val de Loire. Its inhabitants are called “Uxellois” and “Uxelloises”.

Initially a small wooden fort, the Château d’Huisseau-sur-Mauves was replaced by a fortified castle around the 10th century, around which the inhabitants grouped, thus forming the embryo of the current village.

The Huisseau-sur-Mauves Seigeury was entitled to exercise high, medium and low justice. The Huisseau land has never left the line of its founders since 1160.

The now lost Château de Montpipeau, was once the largest Château in all the Orléanais region. It was entirely demolished during the French Revolution on order of Robespierre. Today, only the “Favéant” towers remain (towers at the entrance of the enclosing wall), as the sole vestiges of a prestigious past.

Impressive vestiges of the old 18th century church, built from west to east against the walls of the castle, adjoin the new church built at the end of the 19th century.

This old church once had three naves, two of which were destroyed by protestants in 1562.

Several small rivers, called the “Mauves”, cross through Huisseau-sur-Mauves from north to south. The water from the Mauves was long used to activate the many mills located in the municipality. 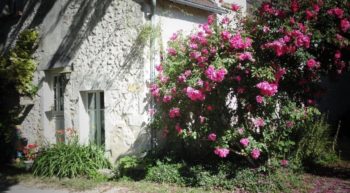 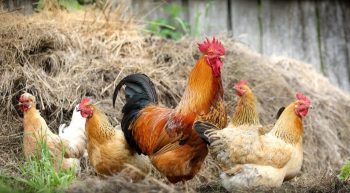 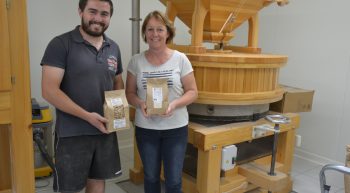 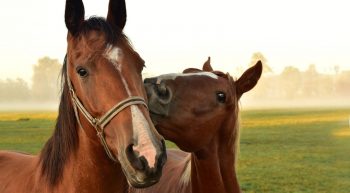 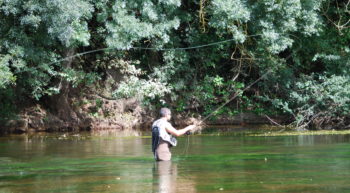 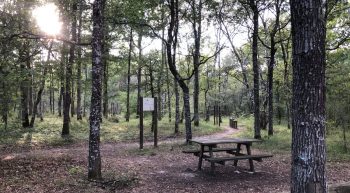 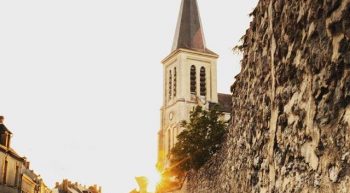 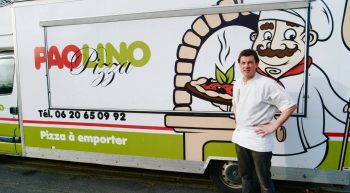 Our 3 tourist information offices will open their doors on Tuesday, May 11, 2021. We look forward to seeing you again! Visit here to check our opening hours.
.

While waiting to open our doors, our team can be reached by phone at 02 38 44 32 28 and by email contact@tourisme-terresduvaldeloire.fr