This town is located 30km from Orléans and stands out by its natural heritage. Tavers has a modest beauty which echoes the modesty and simplicity of its inhabitants. It is crossed by the Lien river and holds many ancient vestiges. Its inhabitants are called “Taversois” and “Taversoises”.

A vestige of the Neolithic era, this dolmen is also known as the “Pierre tournante” (turning stone). Its 4 m long and 50 cm thick table is supported by several stones.

The legend has it that once a century, on Christmas night, while the bells strike midnight, the dolmen starts to spin around and opens up. It unveils a magnificent treasure that can be seized with a long-handled skillet.

The Saint-Antoine Chapel is located opposite the Manoir de Ver, and was built at the end of the 15th century or very beginning of the 16th century. People used to come on a pilgrimage to heal eye pain, scrofula, to find lost objects and above all, to heal sterile women.

The area located between the railway line and Josnes (to the north of the A10 motorway), was the scene of terrible battles led in December 1870 by the Loire army to halt the Prussian advance. The land on which the monument was built had been used as a quarry for the construction of the railway line.

The village is crossed by the “Le Lien” river, a peaceful stream that takes it source near the Feularde hamlet. It receives several sources, fed by the Beauce water-table, before joining up with the Loire in Avaray (41).

THE “FONTENILS” AND “EAUX BLEUES” SITE

The up-welling of water provokes turbulences called quicksands. The clay bottom, the clearness of the water and a very low mineral content, give the water a translucent blue aspect. This is why the Fontenils are sometimes wrongfully called “Eaux bleues” (blue waters). Yet, this is the name of the neighbouring mill and its “bassin de la bouture”, which also takes its source in the Beauce water-table. It is carpeted with aquatic grasses which tint it emerald green. Clouds and the sky reflect into it like a mirror, which gives it its second name of “Eaux Bleues.” 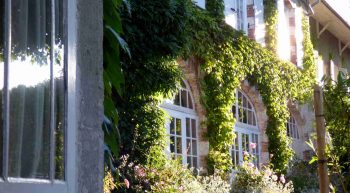 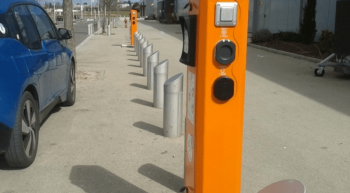 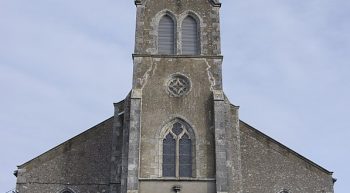 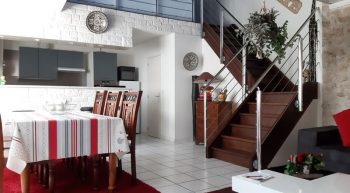 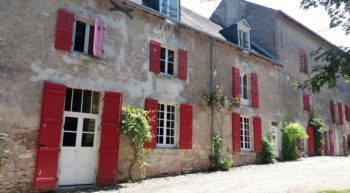 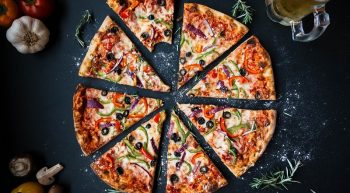 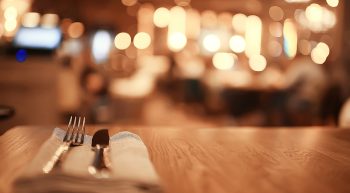 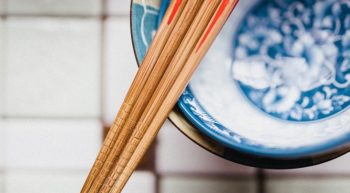 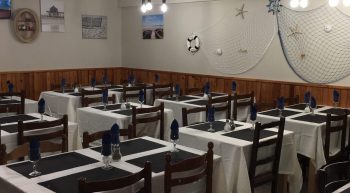 Following the latest government announcements in connection with the Covid-19 epidemic, our tourist information offices in Meung-sur-Loire, Beaugency and Cléry-Saint-André are closed until further notice.

You can also reach us by email at: contact@tourisme-terresduvaldeloire.fr.

Take care of yourself !